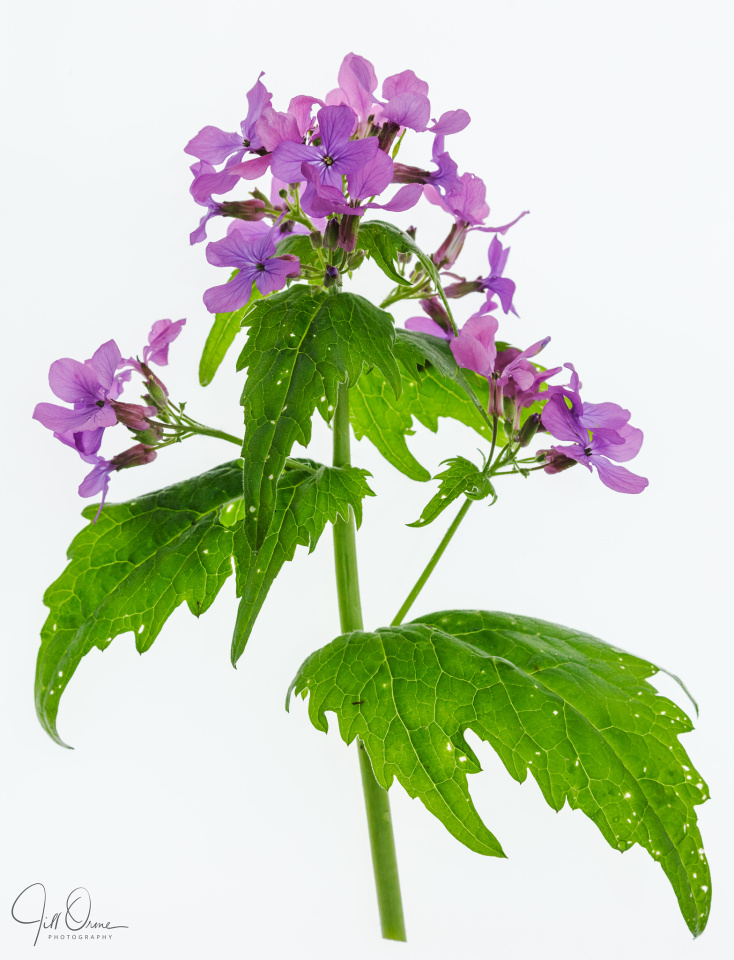 I would say…. it depends.

I’m a very truthful person these days. As I child though, I was a terrible liar – and I mean awful. Almost in the league of Matilda, who told such dreadful lies, it made one gasp and stretch one’s eyes. I remember telling my classmates in about Year 3 of infant school that we had a Dalek at home; it didn’t go down well, and the more desperately I embroidered the story, the worse it was received. In the end, I realised that lying was not one of my special talents, and gave it up.

Should one always tell the truth though? I don’t think so, if it means wilfully hurting someone else’s feelings, or causing needless friction. I have a particular lack of fondness for the “Do you know what your problem is?” school of honesty: negative opinion, dressed up as a helpful piece of advice designed to allow you to understand yourself better and sort your life out. But even objectively factual observations are better kept to oneself, I think, if they’re only going to cause upset. R will tell me if I have spinach in my teeth or a splodge of toothpaste on my shirt, and I will return the favour – but I couldn’t imagine having the same conversation with a casual acquaintance at a party.

“She was the kind of person,” my mother once said, dripping venom, “who would tell you in the middle of town that your stocking seams weren’t straight.”