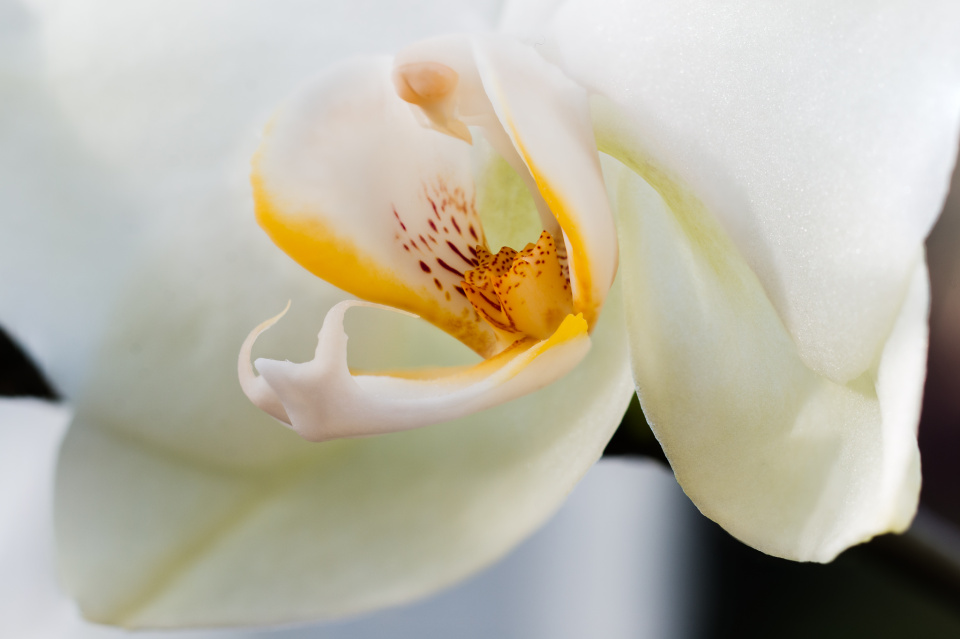 When I get up in the morning I immediately turn on the computers, so that they’ve finished booting and settled down ready for work by the time I’ve had breakfast. Then I check my emails, among which are notifications of any Blip comments that have come in overnight.

This morning there were only two overnight comments, which led me to think that either nobody liked yesterday’s shot, or that I’d said something so offensive in that blip that everyone had unsubscribed. I didn’t have time to investigate further, because Roley was due for a check-up a the vet’s at 9am – but luckily I did just have time to pull up Facebook, on which the overnight buzz told me that Blipfoto was down again. If I’m honest, I was more relieved to have an explanation for the dramatic fall-off in comments than worried that the site had gone for good – so reassured, off I went with Roley to Broadway.

En route I missed a fabulous blipportunity from not having a camera in the car: the main road leading to the vet’s surgery is being resurfaced, and the traffic diversion goes through a bit of Broadway that normally one wouldn’t drive through, and where this morning the entire foxhound pack of the Broadway Hunt was being walked by two whippers-in. I’ve been stuck behind flocks of sheep in the past, and on occasion even a herd of cows, but this is the first time I’ve ever had to crawl along behind about twenty couple of foxhounds. Despite my personal distaste for fox hunting (remind me to tell you some time about the conversation I had with the huntsman the day the hounds put up a fox in my neighbour’s garden and hunted it through mine), they are magnificent beasts, and it was a great sight. And me camera-less…!

Anyway, we made it to the vet’s eventually, where it was pretty obvious that Roley has won Ian’s heart. The current state of play is that the lab work has revealed two different bacteria causing the pneumonia, but really nothing else: no cancer cells, no TB, no lungworm… so at the moment we’re in a holding pattern. Ian said that Roley’s chest was sounding better than last week, and therefore we’re carrying on with the antibiotics, and a bronchodilator to help his breathing along, and waiting to see if he continues to improve. At some point Ian will probably repeat the x-rays and endoscopy, and then decide whether the lung lobe needs to be removed. As I handed over a credit card for another instalment of a bill which now amounts to over £700, I thought two things:

1. Let’s hope the insurance company doesn’t find a way of saying this is an excluded condition; and

2. Even though it makes me utterly furious when I hear about it, frankly I’m not surprised that old and sick dogs get dumped on rescue organisations. (Or that the insurance companies raise the premiums for every year that an animal lives.)

Arriving home to discover that Blipfoto was still off line, I thought I’d spend some time improving my Photoshop skills; so I took two sets of macro shots of this orchid, created focus-stacks, and then learned how to use copies of the original image layers to tidy up the bits that the auto-blending rendered a bit wonky. This is the second stack, created from 5 layers – every time I look at it I spot another bit that I wish I’d masked out, but given that this morning the very mention of the word “mask” made me put my fingers in my ears and go “Lalalalalala”, I’m secretly reasonably pleased with it.

The latter part of the masking/tidying process here was made slightly more exciting by the fact that I was running out of time, as R and I were going out to the cinema at 5.30pm and I was simultaneously trying to complete an on line grocery order and make dinner. Dinner was a hearty winter soup – very nice if you like that kind of thing (which personally I don’t); and the film was [i]Suffragette[/i],  which we both enjoyed (though I’m going to be haunted for quite a while by the weeping face of the  child playing Carey Mulligan’s son – I keep wondering what they said to him to make him so very distressed).

Extraordinary fact of the day (courtesy of the end titles of the film): women in Switzerland got the vote in 1971. Let’s all stop and think about that for a moment….. 1971. Sheesh.