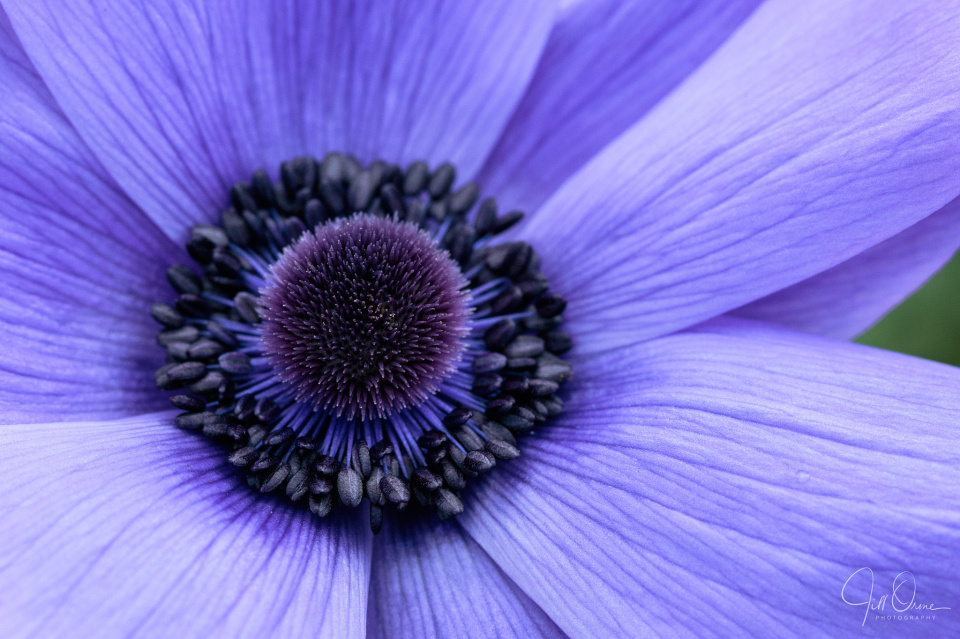 Anemenenenome. Sorry – this is one of the things that brings out my inner Gumby.

“I thought you were looking for rosemary?” said R, looking up from his phone as I began piling anemenenenomes and French lavender into the trolley. “I am,” I said. “But think of the bees! Think of the photographs…” He gave me a Special Look, then went back to his phone. I went off for another rummage, returning a few minutes later with a teeny tiny rosemary, which I just managed to squeeze in among the photogenic pollinator fodder. When the checkout operator announced the total damage I hummed loudly, but I fear I didn’t manage to stop him hearing how much I’d just spent.

They are lovely though, aren’t they? Anemenenenomes? Expect many more photos – at least until the day I forget to bring them in overnight, and they get frosted.

Did I mention that I’m a really terrible gardener…?